Higher level in the game analysis

With the start of the new season and new games, Natan took the next level in the sphere of game analysis. In addition to the standard match meetings, #CLJ player sees the behaviour of other players with a similar technical and tactical profile.
So far, Natan has analysed the game of several young footballers, such as Federico Valverde, Raheem Sterling, Rafa Silva, Michał Skóraś. In the next stage, he will focus on the players of alternative forms of football (futsal, socca, 3v3). During the meetings, Natan feels great pleasure in the work he does and is very active during it.

Natan:
I try to extract useful things from the given elements of the game used by professional footballers and implement them into my training. 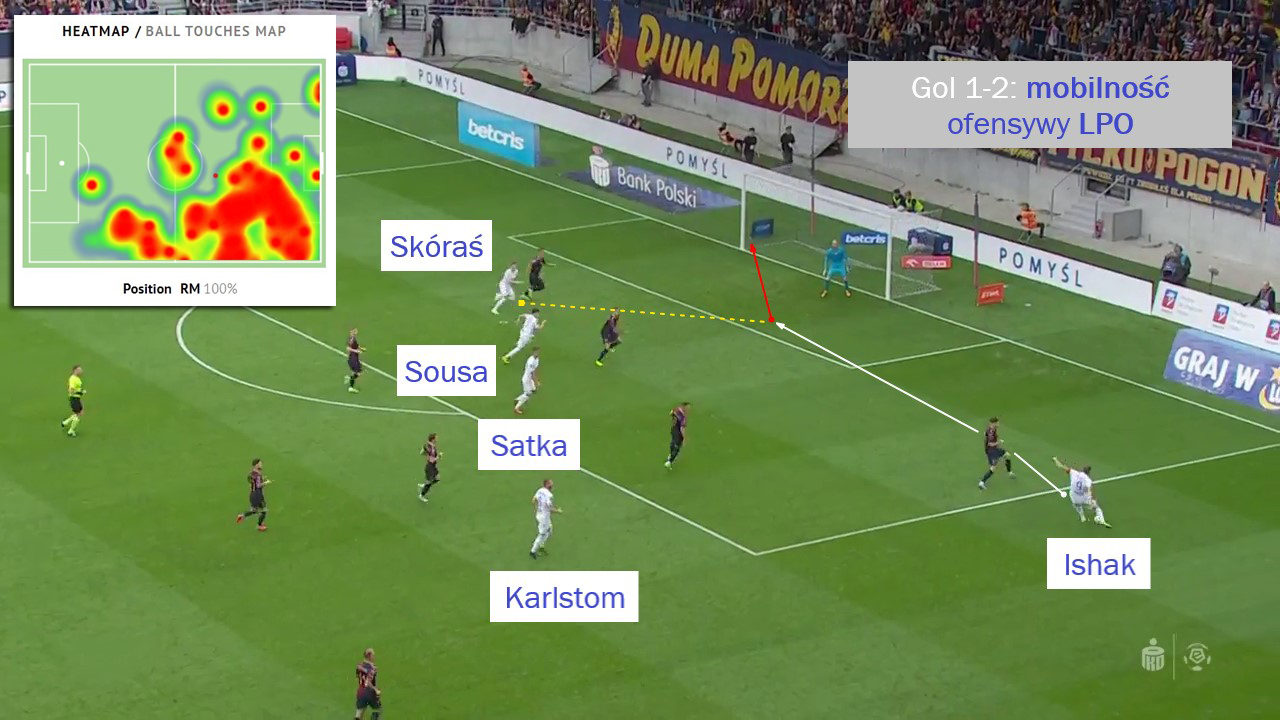